Art in General is pleased to present The Echoes, a New Commission by Nino Chubinishvili aka Chubika in the Storefront Project Space. The exhibition is presented as part of the International Collaborations program in partnership with the Center for Contemporary Art, Tbilisi, Georgia, and will mark the artist’s first institutional solo exhibition in the United States.

Integrating her diverse background in costuming and successful career as a fashion designer, Chubika’s artistic practice blends sculptural and theatrical elements with wearable utility. She maps the plasticity and expressive potentialities of unconventional materials onto familiar objects, distancing them from associations with passive consumption. The artist’s affective installations, sculptures, animations, and collaborative performances aim to transmit spiritual ideas at a subconscious level, where performative objects reveal hidden messages over time. Her work’s relationship to metaphor is an embodied and self-reflexive one, best absorbed subliminally by those who occupy the garments or installations.

Chubika sees objects that adorn the body as visual signifiers or archetypes of a collective unconscious, tools for navigating the space between ideals and reality. The Echoes takes an emotive approach to animating both the personal and political, reflecting on Georgia’s fight for independence after the collapse of the Soviet Union in the early 1990s, while also addressing the artist’s personal journey during that period of monumental transition. Using mirrors and other reflective materials, Chubika activates Art in General’s Storefront Project Space to evoke the dual perspectives of a historical event, the conceptual and muscle memories that are continuously formed and reformed. 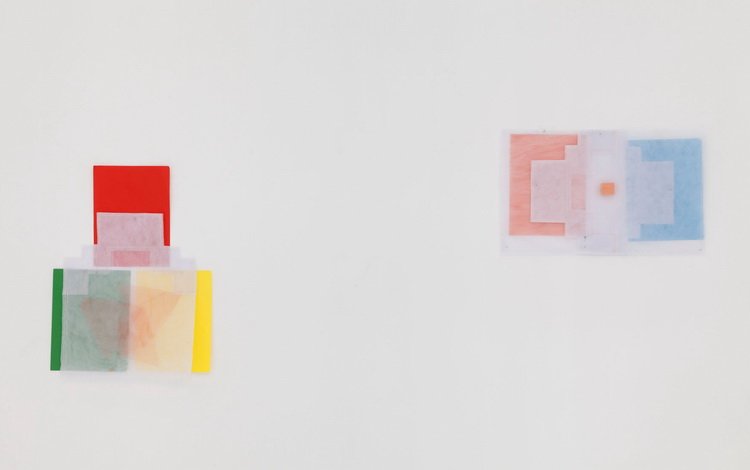